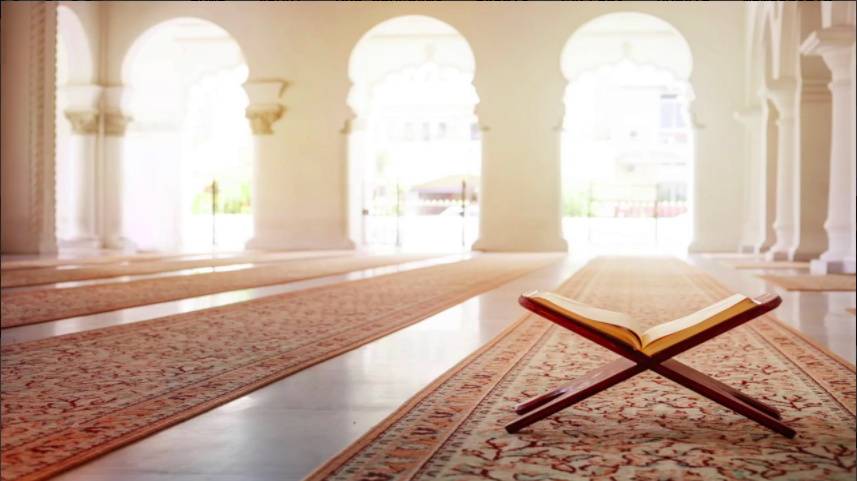 The idea of the Islamic center of Fullerton grew out of the concerns of a small group of Vietnamese Muslim families, mostly immigrants who settled in Orange County. The need to preserve their religious identity, cultural heritage, and desire to educate their children in Islamic principles drew these families together, often on weekends. Initially, a small group comprised of 10-15 families started to meet on weekends. Meetings were initially held in private homes.  Over a period of time, through word of mouth, more families started to get together and the group realized the need for a permanent home.

In 2004 Brother Musa Asari decided to rent a facility and established Vietnamese Muslim Community  501 (C) 3 a nonprofit organization.  In 2017 community realized the need to create a better structure and to be more inclusive it was suggested to change the name from VMC to ICOF and established the first board of directors under ICOF.

Facilitates the practice, education, and dissemination of information about Islam in the United States of America. The sources of Islam are the Holy Quran and the Sunnah (the non-controversially relayed tradition of Prophet Muhammad, Peace Be Upon him).

Establish an Islamic Community Environment based on the model of the community of the Prophet (PBUH), to exemplify the best of character by contributing to the neighborhoods in which we live, through intense attention to the spiritual, educational, and material needs of our unified community, in a transparent, inclusive, and equitable manner.

Where is your donation going?